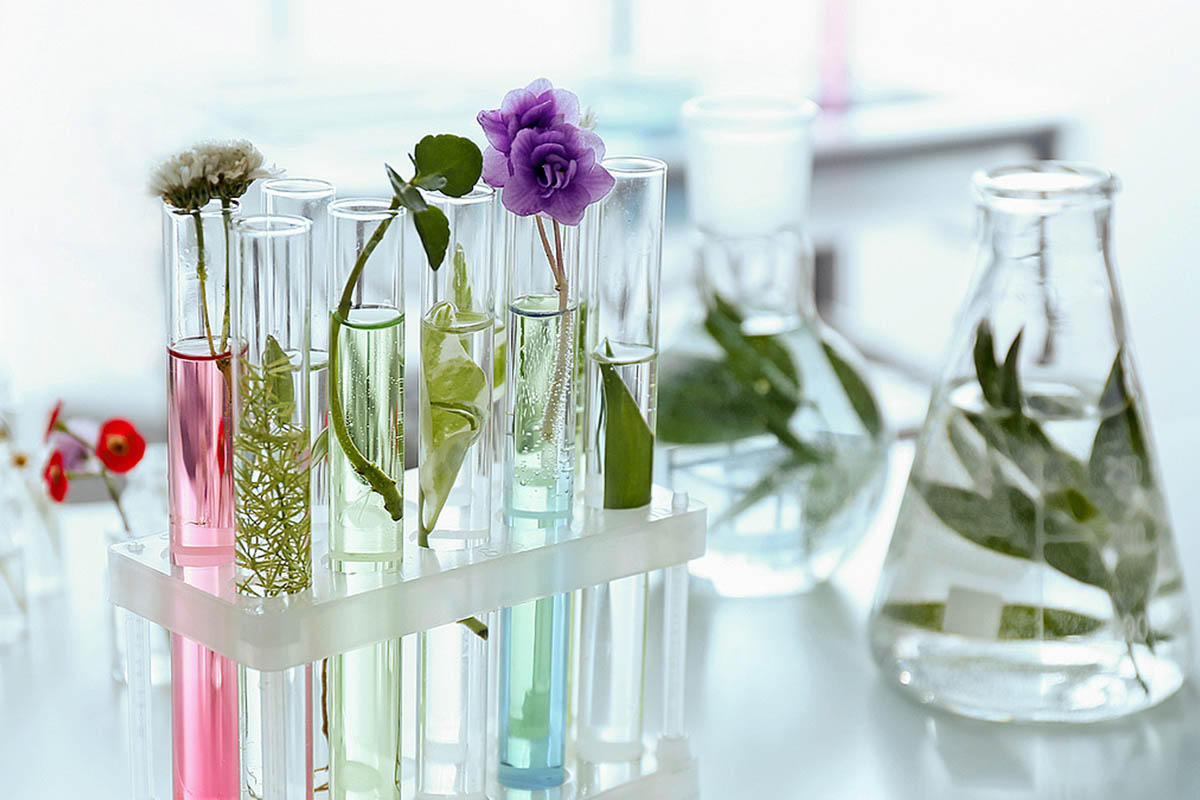 How Can Biotechnology Help in Boosting the Beauty Industry?

Malay Archipelago’ balmy forests in Borneo are considered the earth’s richest biodiversity. However, it is heartbreaking that the island suffered at least 39 percent of forest loss in the last two decades. To date, only half of the original forest cover stands, according to the United Nations reports. The main culprit is the production of cost-effective palm oil.

Palm oil has provided a cheaper alternative to olive oil and coconut oil. It has become a staple ingredient of various products, including cosmetics, biofuel, detergents, and food. Palm oil is only among the natural resources being taken advantage of for industrial gain, even if it means a significant loss for the environment.

This prompted scientists to recreate the so-called threatened ingredients to make them sustainable and more effective. The research started way back 1960s when genetic engineers first began exploring biotechnology. This is now known as an area of applied science to produce better processes and products without sacrificing their sources. 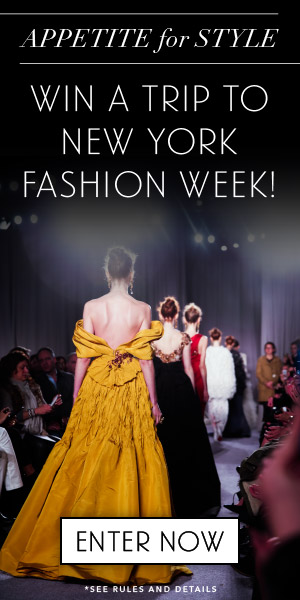